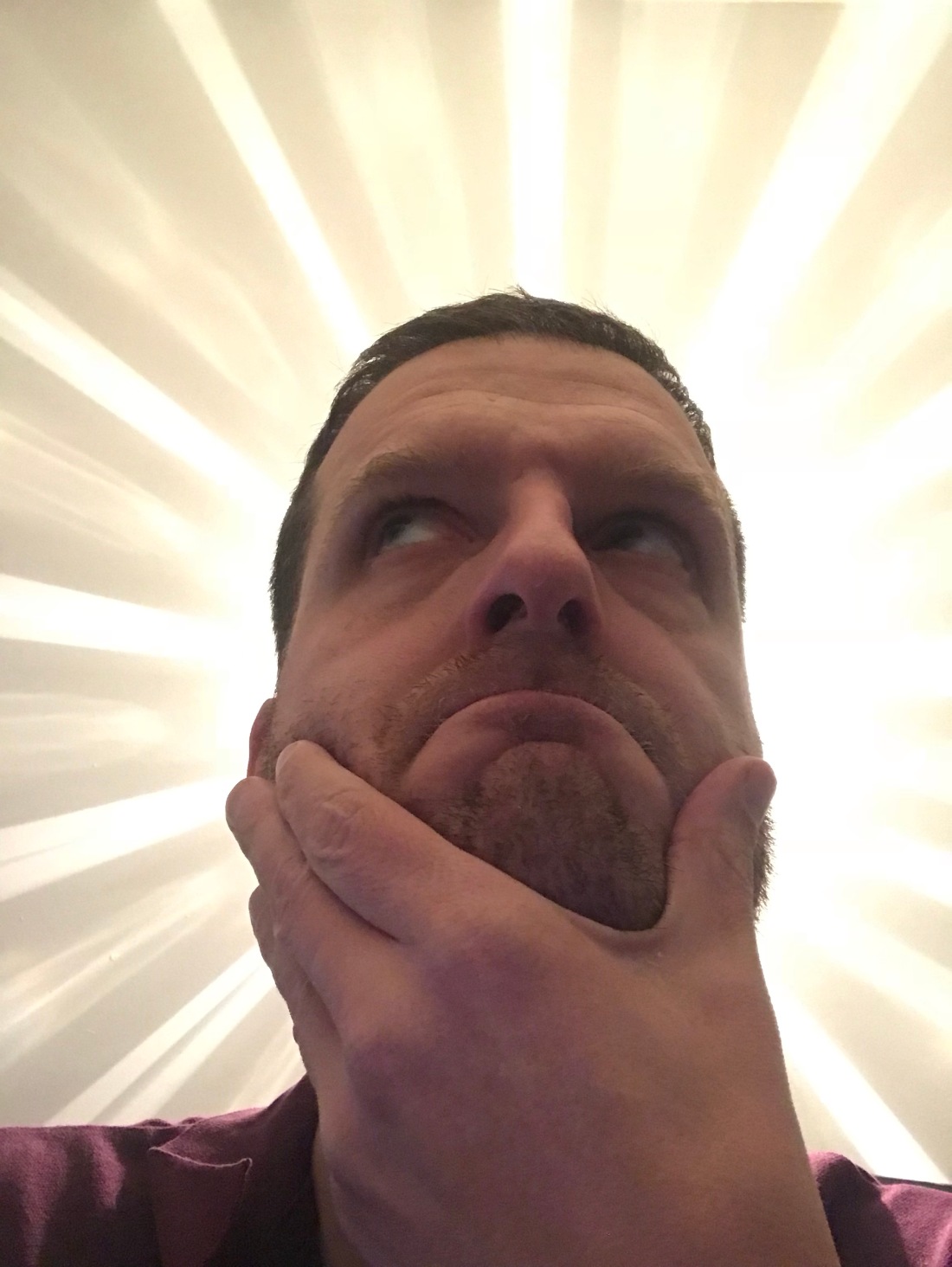 Writing this post feels kind of stupid because doing a marathon no longer seems like a big deal to me. But notice how I said “doing”, not running.

I had aspirations of running a marathon since my mid twenties but every single time I got into the rhythm of training my knees, back, or hamstrings, or something else got screwed up and my running came to an abrupt end.

At around 32 I could not run half a mile down the road without feeling like someone was pounding the inside of my knees with a hammer. I had had gait analysis done several times and all but one practitioner sold me orthotics with one pair costing €400. The last chap to perform a gait analysis on me charged me an extortionate amount of €180 for shoes he thought would be ideal for me. None of these people were helpful at doing anything other than sucking money out of my pocket.

In the summer of my 32nd year I, by various influences, first thought of running barefoot and so plodded a half mile down the road, under the cover of darkness in case anybody would see me sans shoes and think me a lunatic. Fascinatingly, though I was slow, it was the first time I had done anything like running in years. More fascinatingly – aside from the big ass blisters on my toes – it was pain free. The next day I had slight aches in muscles, ligaments, and tendons in my feet that I didn’t even previously realise were there.

Fast forward two years and I ran my best half marathon in Clonakilty in a time of 1hr 25mins. I had felt I was on track to run sub 1hr 15mins but the death of a relative sent me into a brief love affair with cigarettes and alcohol and I weighed 20lbs more on the day than I had planned.

At this point I did not know anybody in the running community and for me running was a solitary fitness activity that I guess I chose because I often find human relations kind of difficult and awkward. My mouth and brain work in tandem and so sometimes I offend people up to the eyeballs without even realising I am doing it. I think expressing opinions about anything is always a surefire way to offend somebody though, so just by talking and saying what you think will get somebody’s knickers in a twist, but anyway, I digress.

In 2015 I was determined that I would win the Rock ‘N’ Roll Dublin half marathon and trained hard for it. Too hard. I did a long training run of 30 miles three weeks before it and subsequently felt like all the muscles in my legs caught fire. Chills rocked through my body and I went into severe burnout. I did not run in the event and an old hip/back injury flared up quite badly. I didn’t run again for two years but in the interim started taking photos of marathons as a pirate photographer instead, as I’ve always had a weird fascination with endurance events.

Pretty quickly I realised that the guys and gals at the front of the pack in marathons looked like they were having a really shitty time and were running like they were being chased by Leatherface in The Texas Chainsaw Massacre.

Depending on the event, the guys in front were always different guys that I’d mostly never see again. But then I started noticing these other people, and they seemed to be at every marathon in the country, and loving every minute of it. I blogged about encountering a lot of these people in various posts. Feel free to check them out if you so wish.

So, from taking photos I saw a whole other side to running and realised that while the front runners are red lining themselves to a point close to cardiac arrest, there were this whole other bunch having a lot of fun that didn’t care a damn about doing a sub-whatever. For these people the social aspect of running was what seemed most important.

Fat, lethargic, nauseous, prone to heartburn, with a sore hip and neck, I agreed to run a half marathon in Achill at the end of August with only a week to train. Race director Donna McLoughlin was short of carcasses on the start line for the pre-main-event directors run and asked if I’d come, so I impulsively agreed.

Having not run in two years and feeling positively banjaxed, I went for a two mile run to test my legs. Like the wolf that tried to blow down the houses of the three little pigs I huffed and I puffed and felt like a giant ball of death for the entire day afterwards.

Ring that Donna, I thought, and tell her that there’s no way I was doing a half-marathon….but I couldn’t, I felt embarrassed. Donna is a natural born runner who won a 24 hour event in Belfast a few years back with a mile count of 120.

So, with one week to go before the event I did the only thing I could do to train – I ate in the healthiest way I could conceive. I lived on avocados, apples, raw beetroot, liver, fish, onions, garlic, raw carrots etc. I also cut out coffee and bread.

I lost around 7 pounds in that week and on the day I was due to run the half marathon I felt bursting with energy to the point where I started thinking I could run a full marathon.

I decided to bring no watch and no GPS and to concentrate on going at a pace where my breath was not laboured. If I felt my breath getting laboured, which happened on the hills, I stopped and walked.

The course in Achill is a looped one consisting of 13.1 mile loops, and I think it’s the most scenic in the country.

At kilometre 12, my ideas about doing a full marathon had evaporated. Since I was little more than halfway through the half marathon (1 loop) I thought there was no way in hell I’d do the full (2 loops), but then a funny thing happened.

All through the course I had been thinking that the signs were all in kilometres, but at some point after what I had thought was 12kms I realised I had done 12miles. While I felt I thought I wasn’t feeling great for 12kms, I felt pretty darn good for 20kms.

At the end of the first loop I caught up with a chap called Philip and decided to do another lap. We recognised each other from my marathon photo adventures and so had a good chat while doing the second loop.

My first lap was 2hrs 7mins and my second was 3 hours, which, for those of you that have terrible maths, resulted in a 5hr 7min marathon.

Since the end of August (it is now three months ago) I have done another 2 marathons and two ultra marathons (32 miles at the Listowel Endurance Festival and 30 miles at the Eddie Murphy Memorial Run).

I just plod along at these events and enjoy them for the banter and post race endorphins. After each one I feel a bit stronger though oddly, even though I am technically trained now, I don’t seem to be any faster than when I did my first marathon at the end of August.

So, aside from my, what some might call strange, training practices, the way to do a marathon without training can be summarised as follows:

See ye on the roads, kids.

2. Purchasing prints of my work here.

3. Donating to my fundraiser for new equipment here.