Hospitalisation seeming like a very real necessity to him, at mile 97, is the climax of Ray O’Connor’s humourous description of his first ever attempt to run 100 miles in the annual Connemara ultra run of which he is the founder (he finished). No stranger to extreme running, Ray is a marketing professional, keen running enthusiast, one of  the race directors of this year’s Clonakilty Marathon and the man-on-the-mike for an inspirational series of talks with running superstars and survivors of the Boston Marathon bombings. Inspirational women are two of the notable guests at the evening’s talks. On the left Bobbi Gibb ran the Boston Marathon in the 60’s at such a time when doing this was not only unthinkable but also illegal. On the right is a survivor of the Boston bombings, Adrianne Haslet, who lost her left leg from the knee down and has since returned to running. Her indomitable spirit and the joy she exudes has a clear and inspirational impact on everyone in the room. 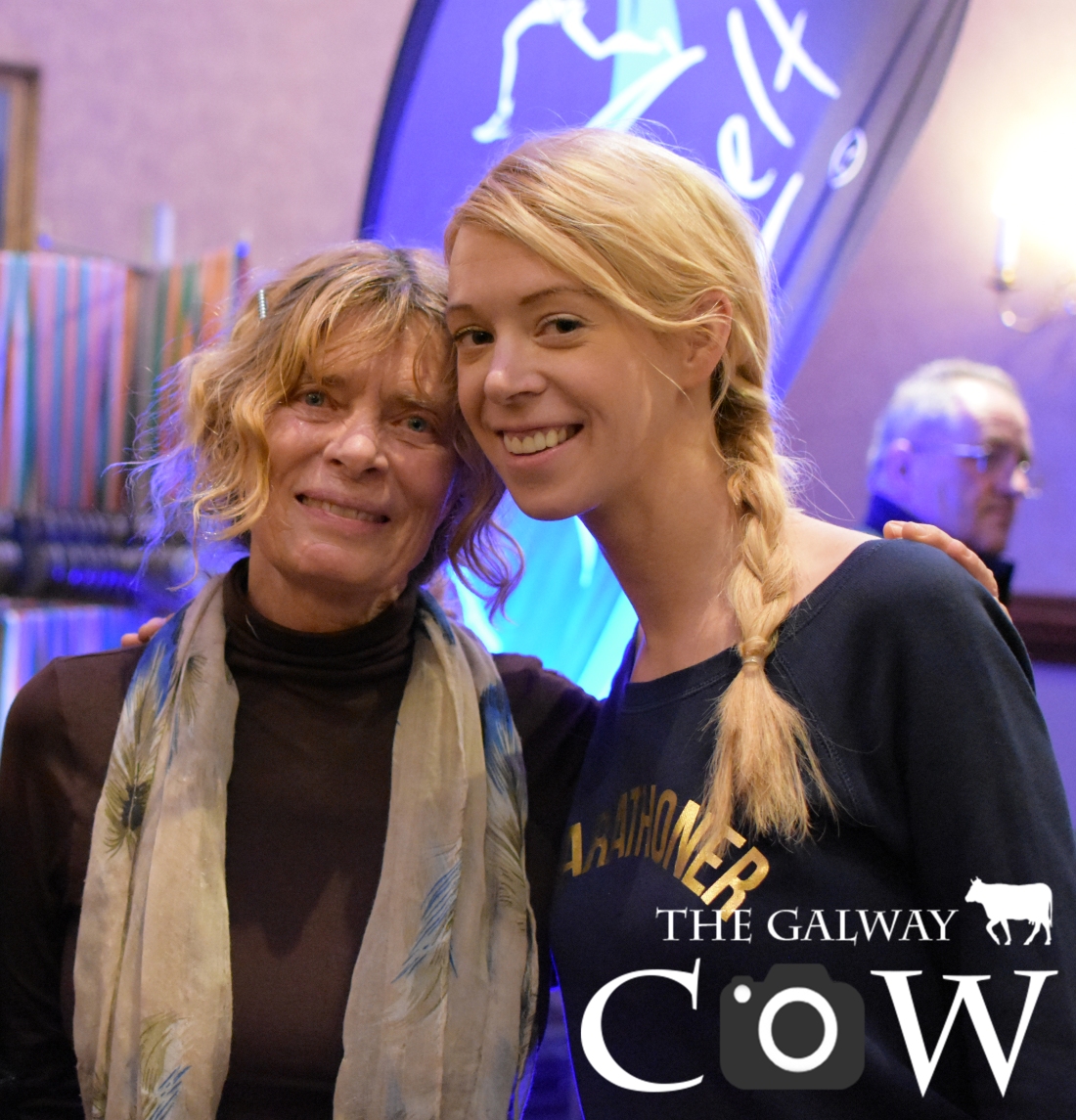 The male lineup are no less impressive with the next people up being Irish Runner magazine editor Frank Greally, 1974 Boston Marathon winner Neil Cusack, and current Irish 50km record holder Gary O’Hanlon. One interesting point of discussion is the modern runner’s obsession with energy drinks and heart rate monitors versus the old school champion runners who just went out and clocked up the miles without any such fancy aids to their training. This talk concludes with Frank Greally reading a piece from his book, Running Full Circle, which details his downfall from a promising athletics career into a pit of depression and alcoholism from which he eventually managed to crawl out of. The last two speakers of the evening are Amby Burfoot and Anna Sotar. Amby won the Boston Marathon in 1968 and details his experience of running it on the 45th anniversary which coincided with the bombings. Anna Sotar is a representative of the Team Hoyt Running Chairs company who donated Team Hoyt’s wheelchair to the Clonakilty Marathon crew for use by those in similar circumstances to the team from which the company takes its name. Team Hoyt consists of Rick Hoyt who has raced, in a wheelchair, being pushed by his father, Dick Hoyt, since 1977 when they ran 5 miles together. Rick is in a wheelchair because of complications at birth and after the first race he did with his father said, “Dad, when I’m running, it feels like I’m not handicapped.” The donated wheelchair is offered by the crew in Clonakilty to anyone, anywhere who wants to use it for the purposes of including those with disabilities in the wholesome sport of running. In addition to this – the organisers are using funds raised from entries to purchase a wheelchair for use by somebody wishing to bring someone with a disability into the vibrant and wholesome running community which, I’m realising more and more, is about so much more than simply running. 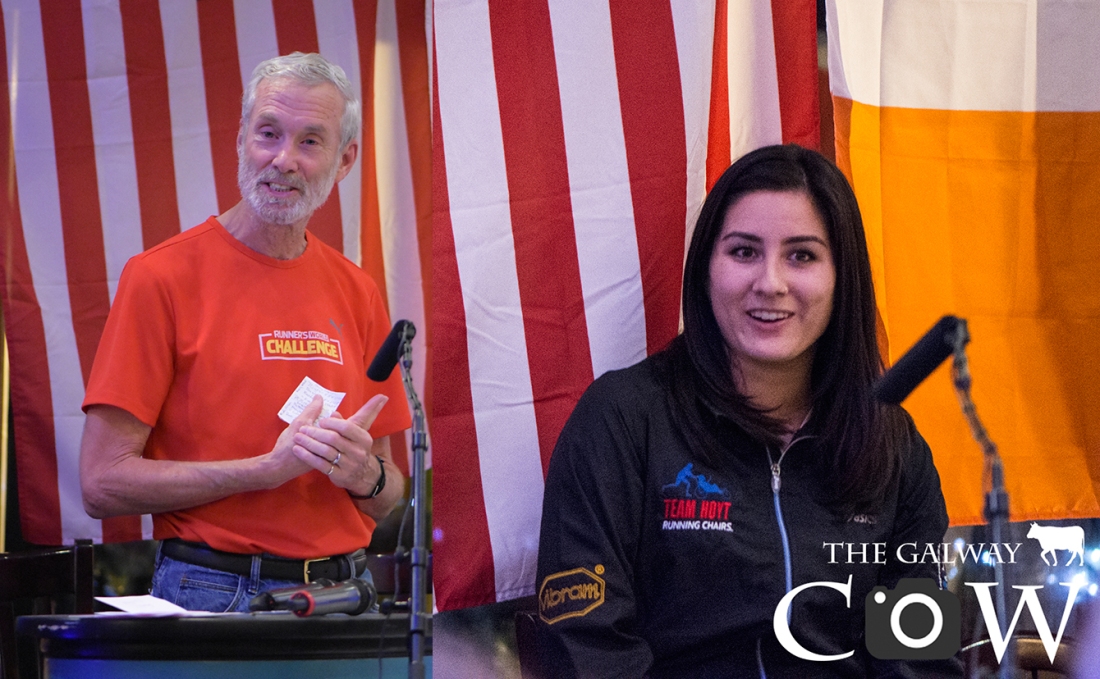 So, with an extraordinarily emotional, exciting, and inspirational lineup, it should be crystal clear that the Clonakilty event is so much more than just a marathon.